The purpose of this thread is to gather questions about details of the Flatland environment (RailEnv). Ask here if you have any doubt about what happens at intersections, what is the precise way malfunctions occurs, etc.

By which action can I change the status of an agent from READY_TO_DEPART to ACTIVE. Another thing, is it automatically removed from scene when it arrives to its destination or must I do some action?
Maybe, I can find the answers if I investigate the libraries, but honestly I am not so good in python (and it’s easier if someone knows and tells us the answers).

Hello @MasterScrat, I’ve recently set up the environment and I’m working with manual rail generator. Is there a way in which we can manually fix the sources and destinations of the agents? Or, if we can know the starting and ending positions of the agents from the (manually) generated environment? Many thanks. 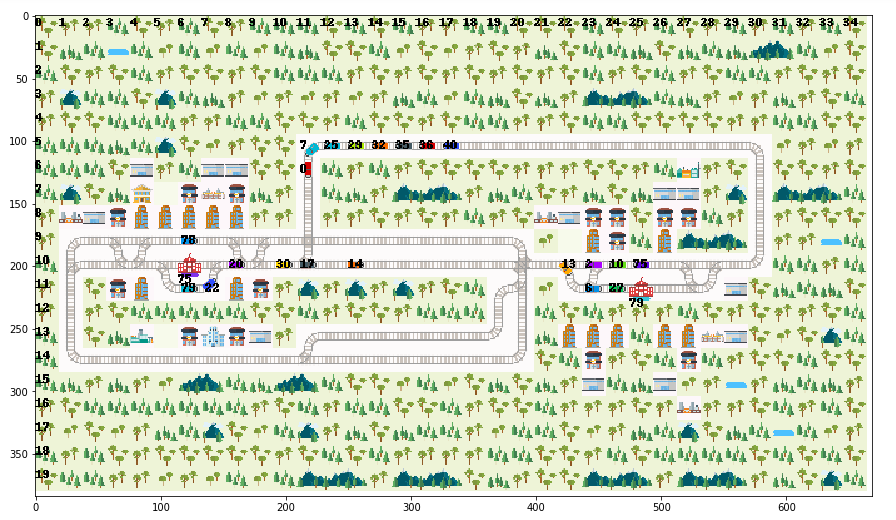